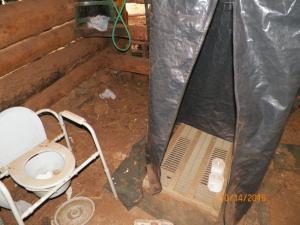 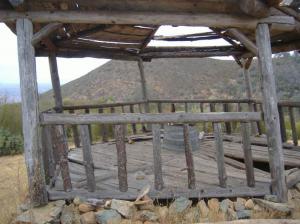 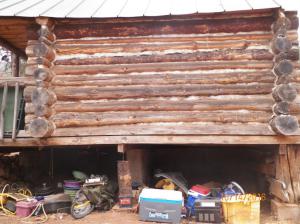 As indicated by the documentation, timelines, and the judge’s findings, our objective, from the beginning, was to work toward compliance in addressing the issues with Mr. Cox’s property.”
— John Fujii, Attorney for Silver & Wright LLP

MARIPOSA COUNTY, CALIFORNIA, UNITED STATES, June 25, 2020 /EINPresswire.com/ — Nearly 12 years after the first notice of violation was issued to Bison Creek Ranch owner Jerry Cox, Mariposa County Counsel responds to recent conspiracy and collusion allegations, claiming they are purely in retaliation for holding Mr. Cox accountable for years of violations. Over 100 violations were listed in a 2016 notice to Mr. Cox (operating under the name JDC Land Co., LLC) to repair or abate his property. The notice followed several others dating back to 2008. In summary, Mr. Cox advertised and rented out the property for illegal uses, like short term rentals and events. This was prohibited under the Williamson Act, and an agreement that gave Mr. Cox reduced property taxes (up to 75% reduction) in exchange for limiting the use of the property to agricultural-type uses. Mr. Cox took advantage of the lower property taxes while violating the agreement and law. The conditions people stayed in were hazardous and unsanitary, including deteriorated and collapsing structures, and a toilet and shower in the animal pens.

The premise of the alleged conspiracy against Mr. Cox, which came about after the receiver was appointed, stems from the notion that the code enforcement issues and subsequent receivership were a way to “punish” him after separate criminal rape charges were dropped.

Another aspect of the conspiracy allegations is that the County and Silver & Wright LLP conspired with the receiver. This was based on email communications showing alleged bias, when in fact, they were necessary and typical when navigating the receivership process. Additionally, Mr. Cox’s attorneys were afforded the same right to communicate with the receiver and had been part of the initial correspondence. Due to a lack of cooperation and hostility displayed by Mr. Cox and his attorney, it was decided that independent communications would be more effective.

Receiverships offer an effective remedy for substandard properties where the owner has a history of non-compliance with orders to abate, or there are emergency circumstances that pose an immediate threat to health and safety. It also allows the agency to seek approval for cost recovery from the judge to reimburse communities and their taxpayers. Silver & Wright LLP is not the litigant in the process; they are the attorney for the County.