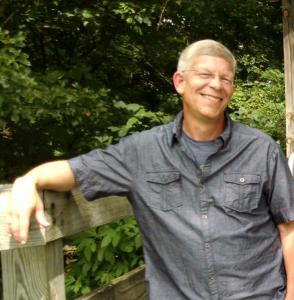 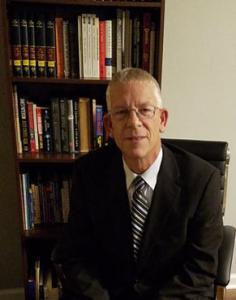 INDIANAPOLIS, IN, UNITED STATES, December 13, 2019 /EINPresswire.com/ — Andrew Bales is a Republican Candidate for the US House of Representatives in Indiana's 5th Congressional District. His stance on most issues follows typical Conservative Republican views including:

His views concerning Marijuana Legalization, however, are not typical of Republican or Conservative views.

"I believe that marijuana should be legalized nationwide by the Federal Government. Piecemeal legalization through State Legislatures has caused its own share of problems, including smuggling across state lines. Federal legalization whether for medical or recreational use, or both, will create hundreds of thousands of jobs. It will create an enormous revenue stream for Federal, State, and Local governments, and virtually end smuggling across state lines and across our southern border. It will free law enforcement of massive amounts of paperwork, court time, and ease the strain on courts."

Bales believes that Marijuana should be removed as Schedule 1 substance by the DEA due to proven Medical benefits, and reclassified as a Schedule IV substance, which are drugs with a low risk of dependence. Medical benefits of marijuana include treatment for Alzheimer's Disease, Parkinson's Disease, PTSD, Glaucoma, Chronic Pain, and Epilepsy among others.

Andrew Bales' campaign website can be found at www.balesforcongress.com