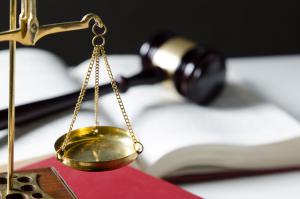 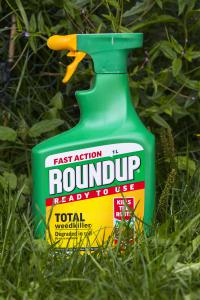 Roundup is one of many glyphosate-based weed killers on the market.

Glyphosate is probably carcinogenic to humans.”
— International Agency for Research on Cancer

ILLINOIS, USA, September 19, 2019 /EINPresswire.com/ — The Roundup Options Legal Center of Illinois is dedicated to providing the best legal assistance to people stricken with Non-Hodgkin’s Lymphoma or Chronic Lymphocytic Leukemia from exposure to Roundup or other glyphosate-based weed killers. Anyone wishing to discuss their legal options should call (888) 891-2200 to speak directly with a member of The Steinberg Law Group.

Roundup is a glyphosate-based herbicide originally produced by Monsanto and introduced to the consumer market in 1974. Monsanto, which Bayer acquired in 2018, developed and patented the glyphosate molecule and retained exclusive rights to glyphosate in the US until its US patent expired in September 2000 (the patent expired earlier in other countries). As a result, today, many similar products use glyphosate as an active ingredient.

In 2015, the World Health Organization’s International Agency for Research on Cancer identified glyphosate as a probable human carcinogen. Despite evidence that Monsanto and other producers of glyphosate-based herbicides knew of the probable cancer-causing effects of their products, consumers were not properly warned of the potential dangers. States with the highest risk of glyphosate exposure include Minnesota, North Dakota, Ohio, Indiana, Illinois, Michigan, Iowa and Ohio. On average, Non-Hodgkin’s Lymphoma takes up to 10 years to emerge. Even if the exposure to glyphosate occurred outside of one’s home state, The Steinberg Law Group can still obtain the maximum financial compensation available.

If you or a loved one has been diagnosed with Non-Hodgkin’s Lymphoma or Chronic Lymphocytic Leukemia and used Roundup or other glyphosate-based herbicides after 1990, the Roundup Options Legal Center of Illinois encourages calling (888) 891-2200 or visiting www.roundupoptions.com for more information on how The Steinberg Law Group can help.