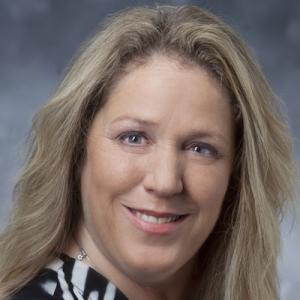 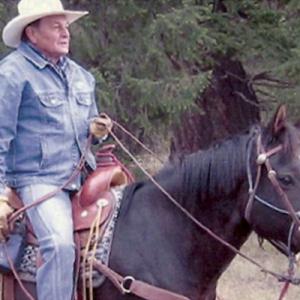 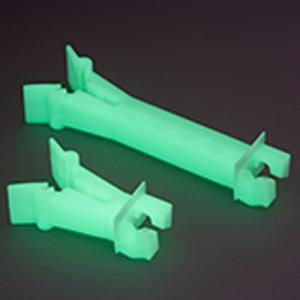 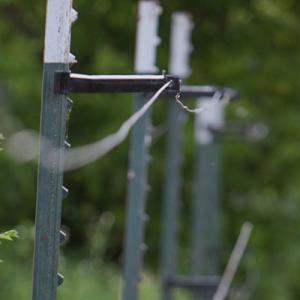 SCANDIA, MINNESOTA, UNITED STATES, April 8, 2019 /EINPresswire.com/ — Sir Richard Branson once said: "If someone offers you an amazing opportunity and you’re not sure you can do it, say yes – then learn how to do it later.”

In many ways, that's the story of Kelly Vaughan, the owner of JAG Products, Inc. manufacturers of unique insulators for electric fencing used in the containment of livestock.

In May of 2000, Kelly and a group of friends headed out to the Laughing Water Guest Ranch in Montana for a week of riding horses and driving cattle in the mountains.

On that fateful trip, Kelly would meet Jim Gravelle, who would change her life forever.

Jim had been a wrangler his whole life. One day at Laughing Water Guest Ranch, they were expecting 40 horses for the season, but the person who installed the fence post installed the last quarter-mile backwards.

Electric fencing for livestock is a psychological barrier. It keeps the livestock safe and protected within the area they are confined to. If you're using a steel or a wooden post and if you have high-tension electrified wire, you need a plastic insulator to keep the wire away from the fence post and prevent it from shorting out.

“It's not like you could run to your local hardware store: it was 65 miles one-way to town,” says Kelly. “So Jim said, ‘Forget it. We've got horses coming. We’ve got to figure this out.’ He took what he had, and he modified it. The following year the insulators were still working, and that’s when we met.”

The connection the two shared was instant.

“Meeting Jim for the first time was like visiting an old friend you haven’t seen in a while,” recalls Kelly. “At the time I was working full-time and going to college on the weekends. As the vacation was coming to an end, I mentioned to Jim that I wasn’t looking forward to the research paper I needed to write once I got home. Jim said, ‘Well, I need research and marketing done for the insulator idea, and you need to write a paper. Let’s be partners and do this together. I won’t take no for an answer.’ Jim lived by the Cowboy Code, and that meant it was a handshake deal. So we shook hands, and that was it. In reality, he gave me an opportunity of a lifetime. He didn't ask for my degree or credentials. It was just two people, chance meeting, mutual respect. That was it. That’s how it started.

“At the time I could not have told you a single thing about electric fencing, but he had such a profound belief that if you want to do something, just go do it. It was a fabulous partnership. He became family. We worked really hard on this. I was so proud of him for what he was trying to accomplish, and I felt honored to be a part of it.”

JAG Products is not a ‘me too’ company: everything they design was created out of need that wasn't being met. Today, they remain the only company in the world that manufactures an insulator that can glow in the dark, absorbing light during the day to glow a soft neon green at night that makes the fence lines easier to see.

“If there were no Jim, there would be no JAG Products,” says Kelly. “His idea ended up achieving a US patent. I knew he would want me to keep going. Thankfully, it was our end-users who said, ‘You can't quit! We need this product!’

“I was so proud of Jim. As far as I'm concerned, he's still part of it. JAG Products started in a very unconventional way with two complete strangers, but look what you can accomplish just by having that belief, just by taking that leap of faith and believing in the capabilities of somebody else.

“The story behind our company gives people hope. It gives people inspiration. So if there's any legacy to leave behind, it's that if you have an idea, just go for it. Start talking to people, network, see if there's somebody who can help you, because you just don't know if you don't try.”

CUTV News Radio will feature Kelly Vaughan in an interview with Jim Masters on April 10th at 12pm EDT.

Listen to the show on BlogTalkRadio.